I have been waiting for this my whole life. We are having a BABY!!!!!! It feels so surreal writing this let alone saying it out loud. I keep saying to Nick “babe, look [pointing to my stomach] there’s a baby in there!” and his response is “ya, I put it there.” LOL!! We are so excited for this new chapter in our lives and could not be more thrilled to share it with all of you! 12 weeks and counting today!

I decided early on that I wanted to do a little DIY project for our announcement and they turned out exactly how I envisioned them. What I did was order custom patches and bought jean jackets. We will have these forever and it was the perfect way to commemorate this special news!

Keeping this secret has been a little tricky because I haven’t been feeling 100%. We found out right at week 5 the day after I had come home from Campbell River. We had been trying so I wanted to double check, even though I had taken a test a week before and it was negative. I was SO not expecting it to be positive. I left the test in the bathroom for half an hour and forgot about it to be honest. When I walked back in and saw two lines, I literally said out loud “is this for real?” I took two more tests to be sure. They both came back positive!

I had to wait about six hours before Nick got home from work to tell him. It felt like forever! The funniest part to all of this is I had bought a onesie last September right before we got married that says “I love my Daddy” for when I found out. I was finally able to take it out of the hiding spot and wrap it up with a positive test. The thing is, I left one of the positive tests on the counter in the bathroom so when he got home and went to take a shower, I was sure he saw it. I knocked on the bathroom door and he opened it and had NO IDEA! I said “did you see that?” and he was like “what? I thought it was just one of your ovulation tests…” HAHA. Either way I started crying and he instantly knew. WE WERE PREGNANT!

For everyone that is struggling with getting pregnant or anything pregnancy related, I am here for you and thinking of you always. I know the feeling of consistent negative tests and I feel truly blessed that we were able to conceive naturally. We had been trying for about a year and a half which felt like forever. Every month seeing the negative test was really emotional and hard because it felt like there was something wrong. We saw a fertility specialist February 2019 to make sure everything was okay and she was very positive that it shouldn’t take long and that there was nothing wrong. I was diagnosed with PCOS [polycystic ovarian syndrome] at that time which was also a little bit of a concern, but not enough to start any medications according to my doctor.

TMI: What worked for us was tracking my ovulation. The first time I started tracking it was mid-cycle. Unfortunately, I have not had regular periods since I was young due to PCOS so it was hard to know when to start. The second time [and first properly tracking] we got the positive test results! I will link the ovulation testing kit we used and it is very affordable compared to most with over 10,000 five star reviews! I was a little confused on how the tests worked so if anyone has questions, feel free to message me and I can try to help.

We have 28 weeks to go and I am so excited & of course a little nervous for what’s to come over the next 6+ months! Baby Racchi is due February 14, 2021! Our little Valentine’s babe. We have all the feels and are so excited to be sharing this news with all of you!! 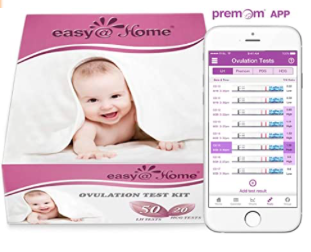 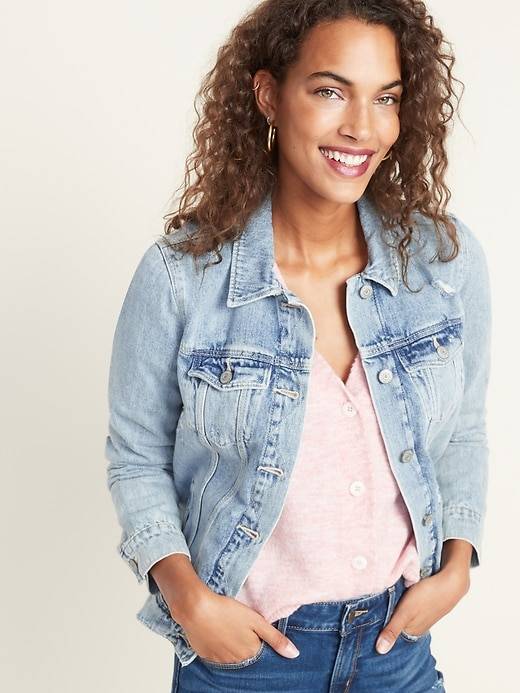 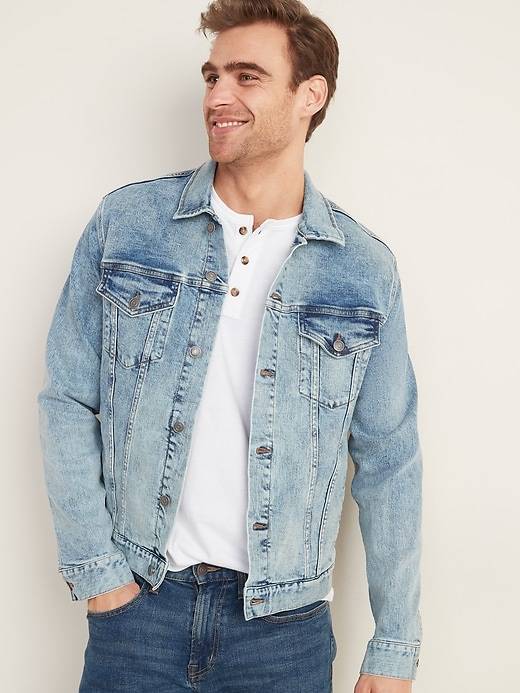 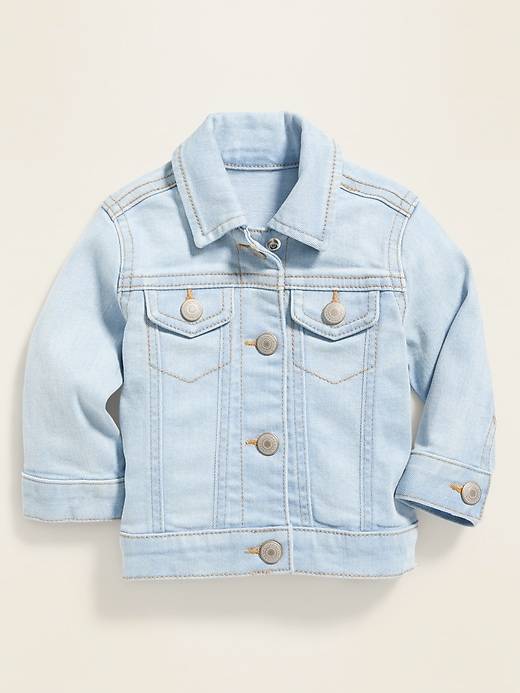 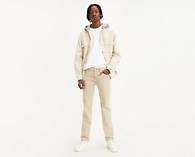