Well, the cats out of the bag! We are expecting February 2021! It has been an emotional rollercoaster to say the least but I have literally wanted a baby since before I can even remember. Anyone that knows me well, knows I have always wanted to be a mom and it’s HAPPENING! Since I have been keeping a BIG secret from all of you I thought I would write a 1st trimester recap. I will always share the truth about how I’m feeling and let me be the first to tell you keeping this secret from you all has been so difficult because I am such an open book. So, let’s dive right in!

Most people don’t know this but weeks 1-4 you aren’t pregnant the whole time. Doctor’s start counting from the first day of your last period. So really, you conceive about half way through weeks 2-3 [although everyone is different.] I actually took a test during week 4 and it came back negative. *I will write another blog post about this but conceiving naturally didn’t happen quickly for us* I didn’t start feeling anything out of the ordinary until the fourth week and the only thing was I was EXHAUSTED. I can’t even explain to you how tired I felt. ALL. THE.TIME. I need at least 9 hours of sleep a night normally and that was just not cutting it. Other than that, I was eating olives when we were out on the boat and I normally don’t like them.

I found out I was pregnant the day after I arrived home from a weekend trip to Campbell River with my best friend Edelyn during week 5. I had been using an ovulation testing kit and decided to take a pregnancy test at the same time. I honestly did NOT expect to come back 5 minutes later to see not one but TWO lines on the pregnancy test. I literally said out loud “is this for real” because I was so use to seeing just one line for such a long time. I was excited, nervous, shocked, scared, giddy, pretty much every emotion you can think of, that was me in that moment. I had purchased a onesie in September 2019 before Nick and I got married that says “I love my daddy” so that I could give it to him when I got a positive test back. I was finally able to take it out of hiding!! I put it in a box and put the positive pregnancy test in there with it. He was working so I had to wait a good FIVE hours before he got home and let me tell you, that was torture! I wanted to call and tell him the whole day. He finally got home and went to take a shower before I was going to give him the box but I had forgotten to take the other TWO tests out of the bathroom. So as he was about to jump in the shower I knocked on the door and asked him if he saw them. He thought they were my ovulation tests and didn’t even notice they were POSITIVE pregnancy tests. At that point I had kind of given it away and told him to look closely at the tests and he knew right away. I burst into tears and he just held me. He was so happy and I was just overcome with so many emotions I couldn’t even form a sentence. It wasn’t the way I had planned it but then again when is it ever, especially when you have kids! LOL!

This is when I started feeling a little bit better. I still can’t bear a lot of smells like the BBQ or anything to do with poultry but I was able to eat a little bit more. During the first trimester I lost about 13 pounds because I wasn’t eating meats and I obviously stopped drinking alcohol which is normal for me and my body. The only meat I did eat was fish and thankfully I have been fishing the whole summer to stock my freezer for the winter because this baby loves seafood! My only craving started at week 13 and that was for pickled beans… weirdest craving ever!? I ate an entire jar in two days so I decided I would make my own with the beans from our garden. The only problem is I have to wait 4 weeks to eat those ones HAHA!!

I have felt a few little flutters or swooshes when I have been on the boat and only if I am laying down which is the wildest feeling. I know it’s early but I am positive that it was baby! Body wise I am noticing small changes every day. My belly is starting to grow but not super it’s not noticeable yet, which is fine with me. I am wearing all of my regular pre-pregnancy clothes still and I want to keep it that way for as long as I can. I am not excited for the winter because I know that’s when I will start outgrowing my current clothing and I think that will be a little hard for me. To be honest, I have been living in lululemon, oversized tees, and dresses this summer just so my belly doesn’t feel restricted. The one thing that has been difficult is the migraines. I have had to take tylenol about 3 times because they have been so bad and I really don’t want to take anything if I don’t have to, so that tells you how bad they have been. They only last a day and then they go away but it’s still really painful. Overall, I feel very lucky up to this point as I haven’t had a ton of bad symptoms and they have been quite manageable. 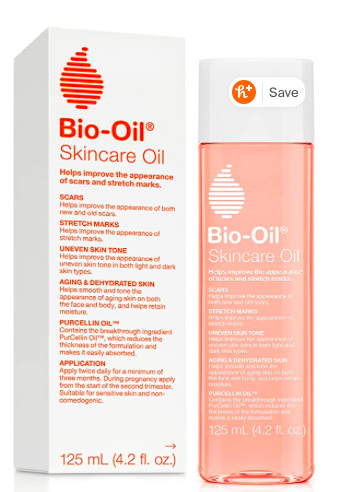 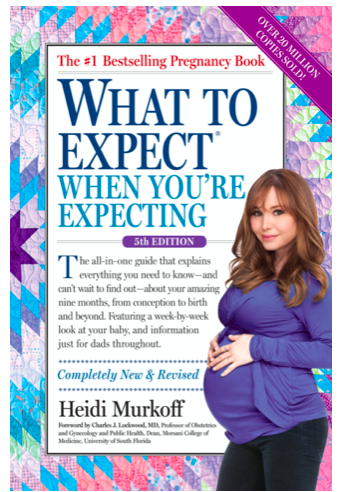 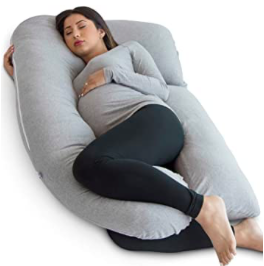 Will you be my Bridesmaid?

The Heart of Valentine’s Day

How to Update Your Home for Fall